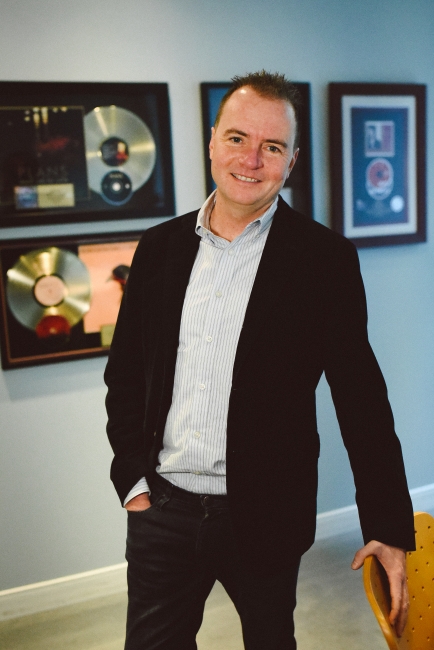 Conrad M. Rippy has practiced entertainment law since 1995; since 2000, he has been a partner of the firm. Although his practice encompasses a number of the principal entertainment industries, Conrad concentrates in the areas of live stage (including Broadway and off-Broadway theater as well as arena tours) and book publishing, particularly for young readers. He also works extensively in media- and fashion-related executive employment transitions, and in the music industry, as well as in film and television as his clients’ projects develop across media platforms.

Conrad’s clients include composers, lyricists, and bookwriters in theater; commercial theater producers; authors and illustrators working in picture books, middle grade and young adult fiction; both established and developing popular recording artists; film, television and live event score composers; and publishing, fashion and other entertainment industry executives.  He is a member of the Entertainment, Arts and Sports Law section of the New York State Bar Association.