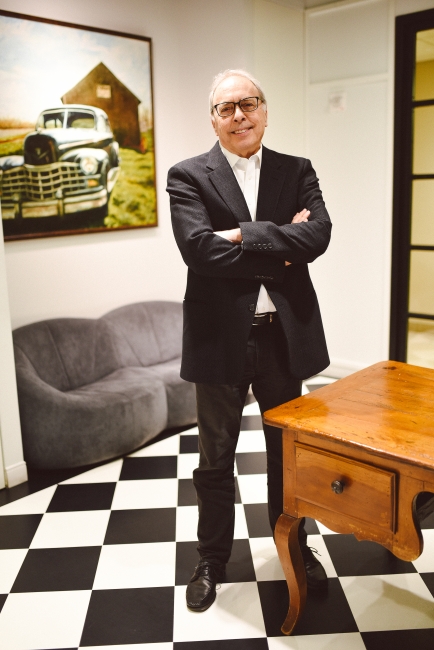 Loren H. Plotkin has practiced entertainment law since 1966 and has been a partner of the firm since 1982.  Loren represents individuals and entities involved in the arts, principally, theater, photography and visual arts; and, fashion and modeling.