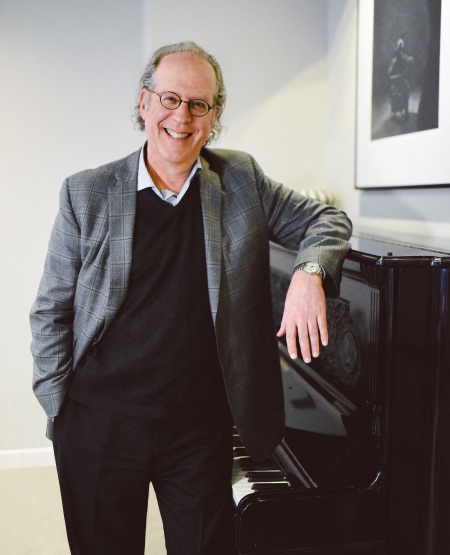 Geoffrey D. Menin, a founding partner of Levine Plotkin & Menin, has been practicing media and entertainment law since 1980.

Geoffrey represents prominent creative talent, high profile celebrities, entrepreneurs and companies in the areas of film, television (scripted and unscripted), documentaries, music and music publishing, technology, intellectual property, fashion, modeling, endorsements and licensing agreements. He serves as a literary agent for select non-fiction book projects, and represents chefs in connection with their restaurant deals and related hospitality and entertainment projects. He has special expertise in the development and production of international multimedia projects.

Geoffrey is skilled in the arena of executive compensation, and represents C-suite and other executives in transition into and out of management positions across a broad spectrum of industries, including banking, real estate, technology, consumer goods and entertainment, including dealings with film studios, television networks and media conglomerates.

Geoffrey is an accomplished jazz, rock and classical pianist and composer, bringing to his practice an authentic connection to the creative mind and unique insight into both professional and project development.

He serves on the Boards of the Jazz Foundation of America, the Tibet Fund and the Heifetz International Music Institute.