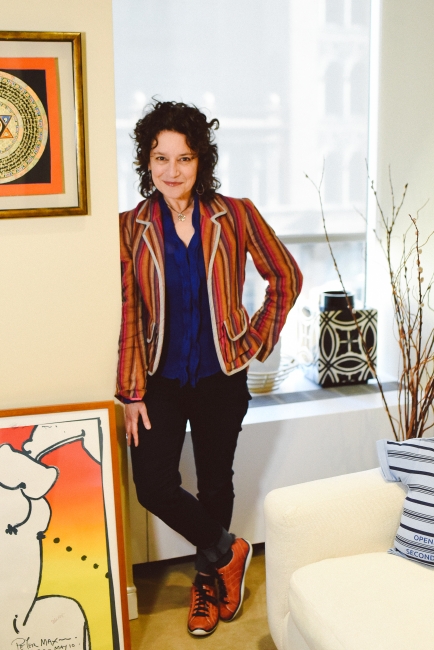 Susan Mindell joined the firm in 2000 and has been a partner of the firm since 2008. Susan practices in all areas of general entertainment law covering theater, film, television, new media and talent. She specializes in theater, advising clients on complex issues ranging from rights acquisitions to development and production on a world-wide basis. She has served as production counsel on numerous Broadway and off-Broadway shows. Susan advises commercial producers, major investors and regional theaters. In addition to theater, Susan represents a variety of senior executives, talent and authors in connection with their employment and intellectual property arrangements in television, film, publishing and new media. She has significant legal experience in the labor and employment realm.

Susan has lectured at Commercial Theatre Institute and served on other professional panels on the subject of entertainment, theater and employment. She is a member of the Entertainment, Arts and Sports Law section of the New York State Bar Association. Susan worked extensively in the arts and entertainment fields prior to practicing law and has served on the Board of Directors of the Gay and Lesbian Alliance Against Defamation.