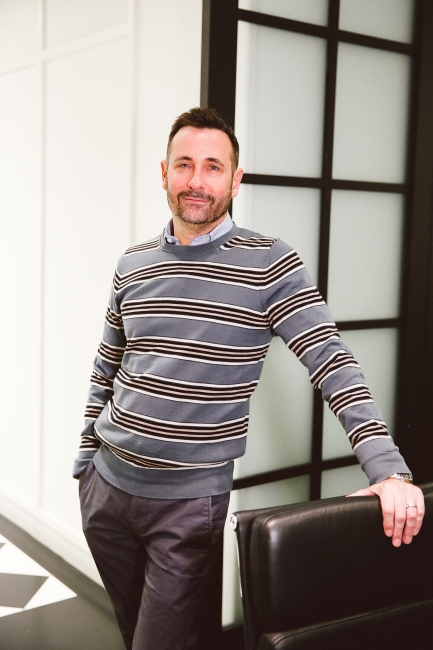 Cris has been a part of the firm since 2004, where he practices in all aspects of general entertainment law, with an emphasis on high end theatrical ventures. Cris advises producers of Broadway and off-Broadway shows, providing legal services on theatrical projects from their inception through their actual runs and beyond. Cris also has represented playwrights, composers, lyricists, filmmakers, film studios, musicians, comic book creators, theatrical merchandising companies and even an actor or two. Cris took a hiatus from the firm in 2013 in order to own and operate a successful restaurant and bar in the West Village of New York City. He returned to the firm in 2018 with a fresh take on representing creative and entrepreneurial spirits in all endeavors. Prior to joining the firm, Cris worked for several years as a talent agent for film, television and theater actors.

When not practicing law, Cris is an avid traveler and entertainment junkie.